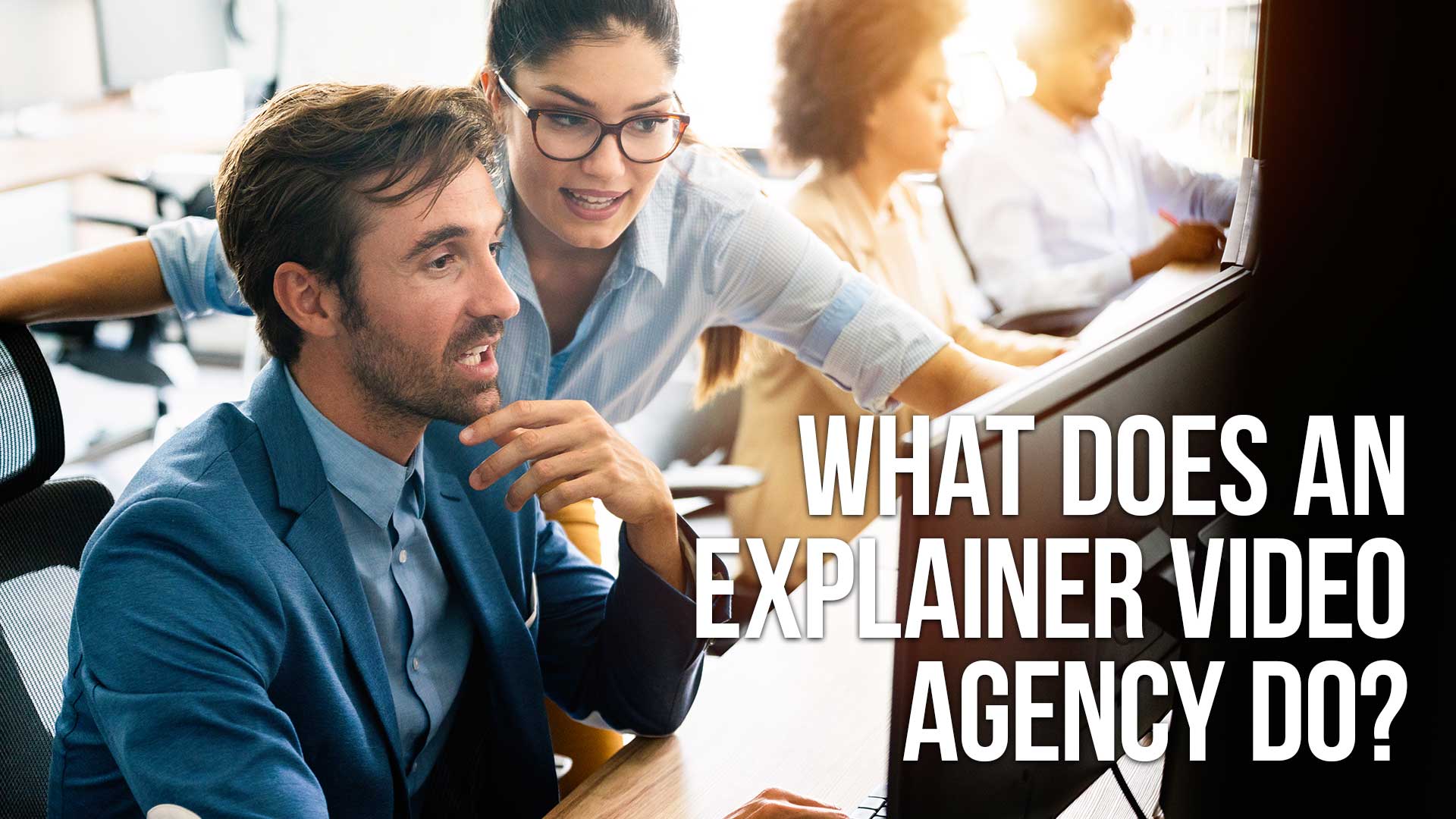 What Does an Explainer Video Agency Actually Do?

You've undoubtedly seen them before—those short, snappy videos that explain a complex product or service in a way that's easy for the layperson to understand.

They're called explainer videos, and they're one of the most popular types of marketing videos out there. But what exactly does an explainer video agency do? Let's take a closer look.

What Is an Explainer Video Agency?

• Research: To create an effective explainer video, the agency must first understand the product or service they're trying to sell. This means conducting extensive market research to get a better understanding of the target audience, what they're looking for, and how best to reach them.

• Writing: Once the research is complete, it's time to start writing the script for the video. This is often one of the most challenging parts of the process, as it can be difficult to condense everything into such a short amount of time. However, a good explainer video agency will have experienced writers who know how to distill complex topics down to their essence and communicate them clearly and effectively.

• Animation: Once the storyboard is approved, it's time to start animating the characters and scenes. This is usually done with software like Adobe After Effects.

• Editing: Once all the animation is complete, it's time to put everything together and edit the final video. This includes voiceover production, adding any music or sound effects that might be necessary, and the final edit.

So there you have it—a rundown of everything an explainer video agency actually does.

If you're thinking about using an explainer video for your business or product, then working with a reputable explainer video agency is essential to ensure that your video turns out just the way you want it to.

Get Animated: The Benefits of Animation Video Production

5 Types of Explainer Videos to Market Software and SaaS