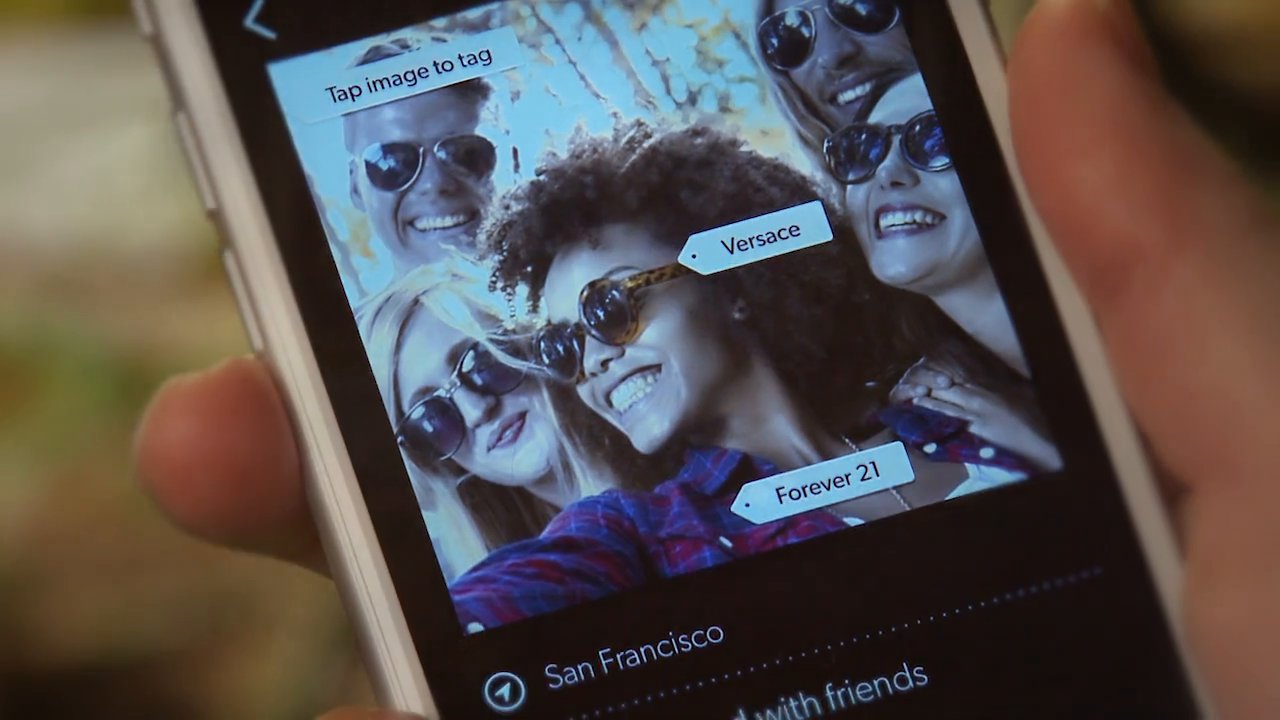 In the coming weeks ending the year, we'd like to do a "Portfolio Retrospective" where we feature some of our favorite projects from over the past 15 years (!) of creating video content.

The Back Story: The client approached us with a dream of a video with young models doing all sorts of things in Southern California. The catch: a startup budget. When we pieced together the video production costs, talent and location fees, the cost was out of reach for the new company. Our solution was to seek out fun stock footage and pair it with app demo footage so the video appeared as one seamless story.

The Workflow: Chuck shot live app demo footage over green screen with both male (his own) and female (his wife's) hands on devices using the app. We engineered the chosen stock footage of the models to create reverse shots that seamlessly fit into the scene, emulating the backgrounds and lighting in post-production. Song selection was a major part of the process, as well, as the client did not want standard stock music for the project, but a more stylized pop song. We were able to negotiate with an electronic music artist to license their song for the video and keep the cost within budget.

The Result: The client was very happy with the end product. The workflow we designed really sold the look of a live-shot app demo video on location in California. The video worked well for their social media marketing efforts, as well. *** Learn more about our App Demo Video process, pricing, and benefits. And stay tuned to this Portfolio Retrospective series in the coming weeks to see more great examples from our past!