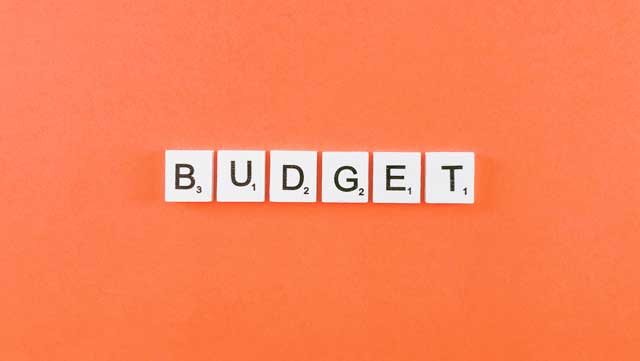 How much do typical video productions cost for our clients?

Here are some sample budgets for some of our favorite work in our portfolio:

Brag App
Budget: $5000 US
This client wanted to shoot an app demo video of young people in various locations in California. That production would have cost $20,000+ so we mixed stock footage with UI shot over green screen composited into the stock footage for an effective and affordable video.

SanDisk Extreme 3D Promo Video
Budget: $15,000 US
We created this video out of a CAD asset model, which we animated and exploded to show off the internal components.

Circul+ Medical Product Video
Budget: $15,000 US
This medical video was a mix of live-shot footage, iOS app captured footage, and a 3D animation of the CAD model of the medical device.

LaunchBar App Marketing Video
Budget: $5000 US
We created this iOS app demo video with a mix of screen captures and live-shot video.

KitCam / Live-shot POV style video
Budget: $7500 US
This live action app demo video was shot POV-style at sites in New York City. It is one of our certified viral hits and shot the developer to #1 in the iOS App Store.

How Much Does An App Demo Video Cost?